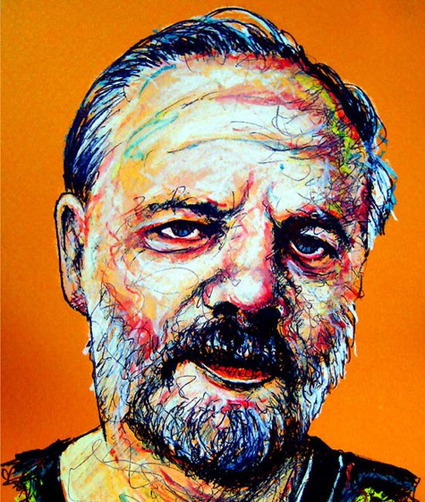 A vision of computing’s future

In 1978, while a student at Harvard Business School, Dan Bricklin conceived of VisiCalc, the first electronic spreadsheet program for personal computers. 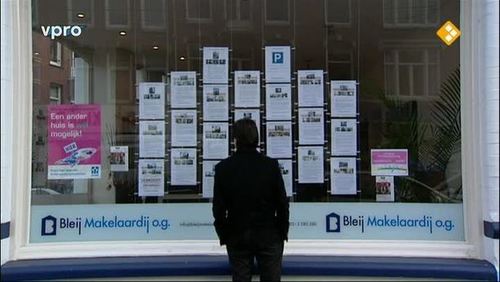 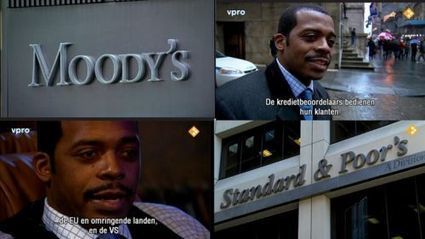 Reggie_VPRO_Ratings_agencies Continuing my rant on the effectiveness (not) of the ratings agencies, I bring to you an interesting documentary on the r… 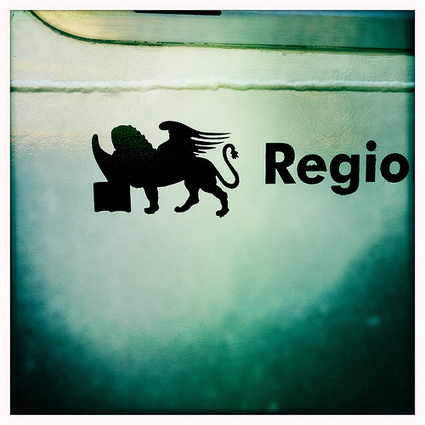 I am really into celebrating birthdays – not just my own, by the way. I’ll celebrate your birthday like it’s my job. We should all be thankful for every single day of life we have on this planet, but birthdays are especially great days to say ‘thank you’ for another year of living, laughing, loving, learning, being, doing, thinking, and what have you. This year I had a particularly awesome birthday in Murano and Venice, Italy.

Waiting for the train to Venice

It was so nice to be offline for a full 12 hours, truly enjoying the presence the day had to offer – the warm sun, blue sky, the smell of Spring and salt water in the air. I don’t know about you, but it’s not very often that I can get away from my computer or iPhone for that long. Though I did take some photos and video snippets, I did my best not to live behind the lens. Which made me think of you…us. This shared world we’ve created on the Internet. Are you taking the time to really live offline? Or has ‘real life’ just turned into a production studio? Of course, we like to share our stories and adventures. There’s definitely nothing wrong with that. This is just another friendly reminder to unplug, fully enjoy every moment and eventually share later if you so desire. Real-time updates are great for breaking news and special event coverage. But, make sure you’re present in your daily life. So, I invite you to disconnect this weekend, do something away from your computer and be aware of those beautiful details all around you that make life worth living.

Links, seemingly the currency of rankings, and a white-hot area right now what with all the recent de-indexing of certain link networks, GWT Warning messages being sent to over 700,000 webmasters and the ever decreasing effectiveness of low-rent link building tactics.

So just what is a “good link”? We know what we look for in a link for our clients but we wanted to survey as many members of the SEO community as we could to get a real idea of the kinds of methods and metrics that SEO professionals all over the globe are using to assess the quality of a link.

What do we look for in a (link) partner?

We analyse a prospective linking partner for our clients based on three different areas:

The strength of a link – despite the shifts in link building practices, it is vital to assess a link from a strength point of view. This means utilising one or several or your preferred metrics, for us this is PageRank, mozRank and domain authority.The quality of a site – just what is a high-quality website? We assess a website based on the overall user experience and the apparent policies of the website being evaluated. This includes things like a suitable number of adverts relative to content, well-written and well-constructed pages, and ensuring the website doesn’t appear to be overtly flogging its sidebars or footers.The relevance of that website – some argue that the relevant link is a myth but we are still keen advocates of links making sense from a user’s perspective and that is the key to relevance. Obviously in some industries it is near on impossible to get links from directly relevant websites (unless you’re talking about the SEO community where knowledge, links and interactions flow freely between competing businesses!) because they are in the same industry and often are unwilling to link. This is why we look for natural crossovers between industries and topics to help extend the reach of our clients.

Show me the results

We opened the survey and saw just over 500 individuals complete it – thank you to everyone that took part and hopefully you’ll find this data interesting.

The go to place for the Independent filmmaker, TV producer, Writer and Director for all the necessary tools to get the project off the ground.

Posted by Jan Bergmans on March 29, 2012
Posted in: Uncategorized.

Posted by Jan Bergmans on March 28, 2012
Posted in: Uncategorized.

Via Scoop.it – The Dream Of A Shadow 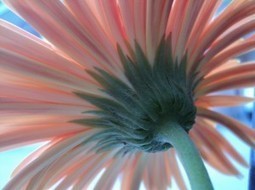 In our world today, perception is reality. During an interaction between two people, what happens in reality is hard to pinpoint. The present is so fleeting and soon it all becomes memory. Every interaction very quickly becomes a set of perspectives. What has actually happened becomes far less important to what is perceived by the parties involved to have happened.So what really did happen? It turns out that what really did happen is what was perceived to happen. It turns out that in every interaction there is not one thing that happens, but two.

Perception is reality to the person that perceives it. If I am in a conversation and I perceive that the person I am speaking to is loosing interest because they start to stare at their feet, that means they have lost interest. Nothing else matters. The fact that the other person involved in the conversation perceives that they are listening, but simply staring off into the distance while doing so, is irrelevant.

Perception is related in large part to the past we have written for ourselves. In our creation of our Ego we use our perceived past experiences in order to write a story. That story becomes our identity. It permeates our sense of ourselves. It shapes our new perceptions.

Throughout our lives we perceive certain amounts of suffering. We receive judgments from others. We place judgment on ourselves. We internalize this suffering and judgment and create a story of who we are. We come to perceive ourselves as slow-witted, or lazy, or angry. And so we become those things. We use them in the framing of our new experiences.

I will give you an example. I live with my brother and we often argue about anything and everything. For a long time now he talks to me in rude tones, pokes me, and seems to get a kick out of bugging me. I often try to get him to stop annoying me, but no matter what I say, he always turns it around on me and says, “that’s exactly what you used to do.” You see, I was always pretty rough on him when we were younger. I was the big brother then, and I wasn’t always nice. Nut now my brother is the bigger one, by quite a bit, and he feels like it is payback time. Even when I try to be nice he takes it as a criticism and it degenerates into an argument. I feel like I am constantly under attack, and if I do not act perfectly around him, he will point out my flaws.

Look closely at this story. It has been written over many years. It is a story of one person’s perception of an argument many years old. But what is it that I am perceiving. Every time I tell my Brother “you should…” he takes it as offense. But his behaviour is so obnoxious I feel it must be corrected, so I tell him he should stop. And then we fight. But it is somehow all my Brother’s fault. What if I just stopped saying “you should”. What if I re-wrote my story. What if I eliminated the opportunity for my Brother to get mad at me. If I no longer tell him how to act, he can no longer respond with “well, you do it too.” If I no longer give him advice on how to treat people, he will no longer feel criticized and become angry at me. If I stop telling him how he should be, he will stop feeling like I put him down all the time.

Perception rarely takes into account the contributions we make, unless it is aligned with awareness. Awareness allows us to see through our story and get to the root of our communication problems. In every story, we play a role. It is never just one person involved in a fight. I can continue to give my brother suggestions on how to lead his life and then call him a jerk for starting so many fights. Or I can accept my role in this relationship and keep my opinion to myself. I cannot change my brother, but I can change myself. I can rewrite my story. And in so doing, I will force my brother to re-write his as well. If I do not provide him with any fodder, the flame will die out. The anger will be replaced with forgiveness. The fights replaced with a common ground.

Perception without awareness is taking the emotional response from suffering and using it to write our stories. We use these stories to excuse our poor behaviour. Not so much to others, although we will tell the story to anyone who will listen. We are mostly trying to convince ourselves that our behaviour is excusable. But it is not the Truth.

Awareness is key to Balance and key to a more accurate perception. We must re-write our stories to allow ourselves some of the blame for our suffering. If not, we will never move past our current situation, but will instead find ourselves constantly repeating the same mistakes.