The Words That Changed My Outlook on Living With Bipolar Disorder

Sourced through Scoop.it from: themighty.com

I felt like I didn’t have a place in this world, but that wasn’t the only thing that drove me away. Living with bipolar disorder is no joke, and neither is any mental illness. The best way to describe my brain is comparing it to static on a television. The constant white noise with black and white pixels jumping around on the screen makes it hard to find the balance between manic and calm. My thoughts jump around, making it hard to focus and relax on one task at a time.

Finally when I decided to come home, I placed myself into a psychiatric hospital where I could find the proper tools to help cope with this disorder.

A dear friend of mine told me the day before admission into the hospital, “You are not your illness. You have a bipolar disorder, but Emily isn’t bipolar. Emily has bipolar disorder.” Those words rang through me like a bell. Those words still resonate with me and anyone else I know personally with this disorder. I repeat those words to others in the hopes it will be as helpful to them as it was to me.

After being in the hospital for a week, I still was not finished with my treatment. I lived in an inpatient facility where I had my own apartment and an amazing roommate for three months. My first step was to graduate. I had a tutor in the mornings while my five-hour afternoons were filled with therapy. I was prescribed medication that at first I refused to take. But when I finally started to take them, I noticed the static in my brain was slowly starting to fade. My thoughts were finally calm. Therapy and medicine were the best choices I made.

Here I am, a year later, finally understanding my place in the world. I have a new outlook on life, and living doesn’t feel miserable anymore. Time helps healing. It’s been a long, grueling process, but I did it.

This message is not for sympathy, but simply to help bring awareness to mental illness. My only goal in life is to be happy for myself and to help the world in the most positive way I can. I know saving the world isn’t possible, but if I can help even one person, I’ve done my job here on Earth. There is help out there, and you shouldn’t be ashamed to reach out for it. Giving up isn’t my choice, and it shouldn’t be anyone else’s either. I hope my story can help you reach out and remember you are not your illness. 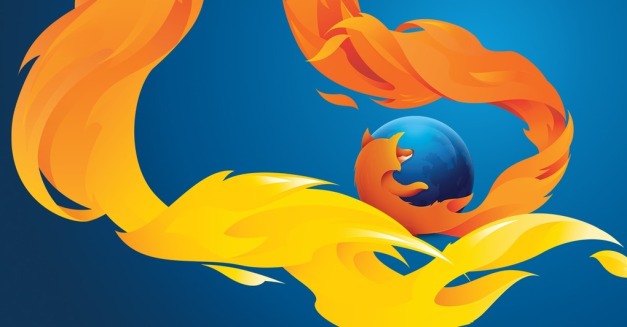 Get more protection and the most privacy, only from Firefox. No other browser gives you so much control over your digital footprint.

Sourced through Scoop.it from: www.mozilla.org 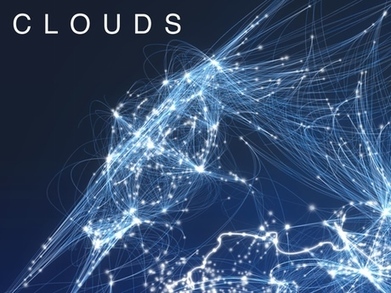 CLOUDS is a documentary exploring creativity through the lens of code

Sourced through Scoop.it from: www.kickstarter.com

All Of My Love To BNLY

Should I fall out of love, my fire in the light
To chase a feather in the wind
Within the glow that weaves a cloak of delight
There moves a thread that has no end.

For many hours and days that pass ever soon
the tides have caused the flame to dim
At last the arm is straight, the hand to the loom
Is this to end or just begin?

The cup is raised, the toast is made yet again
One voice is clear above the din
Proud Arianne one word, my will to sustain
For me, the cloth once more to spin

Yours is the cloth, mine is the hand that sews time
his is the force that lies within
Ours is the fire, all the warmth we can find
He is a feather in the wind