A Revolution in Money 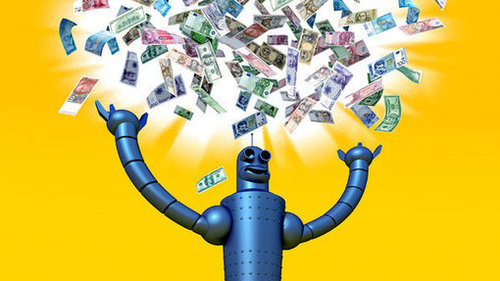 Futurists predict a revolution in the tenets of finance in the coming decades, similar to the changes that have been sweeping the information and telecommunications industries.

If the last three decades revolutionized the information and telecommunications industries, the next three may upend the basic tenets of finance: currency, credit and banks, as well as payment and transmission systems. Your children may even ask you, “What was it like to see that old-fashioned building called a bank?”

In recent years, we’ve already begun to see hints of an impending overhaul: the emergence of Bitcoin and the ecosystem growing around it; the adoption of peer-to-peer lending businesses like Lending Club; and the introduction of Square, the payment system, to name just a few.

And even if you believe Bitcoin is no more than a fad — and that may well be, given its volatility, security issues and potential regulatory challenges — it has raised the prospect of new virtual currencies and, at the least, cheaper and more efficient transaction mechanisms.