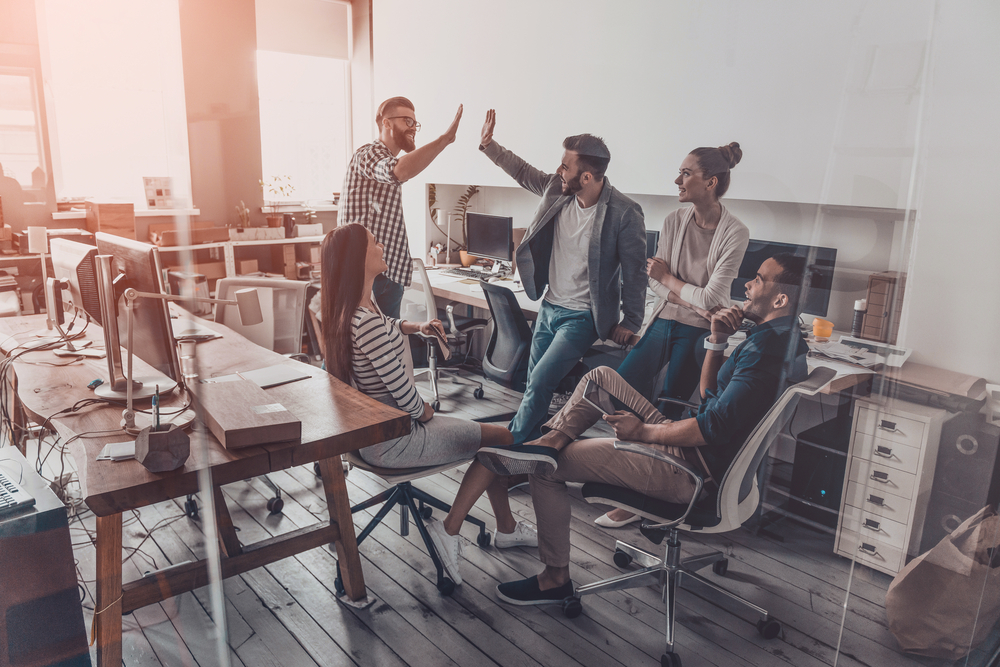 Peter Kingsley is internationally recognized for his groundbreaking work on the origins of western spirituality, philosophy and culture. Through his writings as well as lectures he speaks straight to the heart and has helped to transform many people’s understanding not only of the past, but of who they are.

He is the author of four books which, in the space of only a few years, have exerted the profoundest and most far-reaching influence outside as well as inside academia. He lectures very widely — speaking to Native American elders and physicists, professional scholars and followers of different spiritual traditions, healers and medical practitioners as well as people who very simply are aware of the need to wake up to a reality greater than the one we are used to. His latest book is about the forgotten connections between Mongolia, Tibet and the origins of western civilization.

After graduating with honors from the University of Lancaster, England, in 1975, Peter Kingsley went on to receive the degree of Master of Letters from King’s College Cambridge before being awarded a PhD by the University of London. He has worked together with many of the most prominent figures in the fields of classics and anthropology, philosophy and religious studies, ancient civilizations and the history of both healing and science. The recipient of numerous academic awards, he holds honorary positions at universities in England, Canada, the United States.

Peter Kingsley’s work is to bring back to life, and make accessible again, the extraordinary mystical tradition that lies forgotten right at the roots of the western world.

Crafted thousands of years ago as a system capable of bringing a human being to the experience of reality, this tradition is immensely powerful in its immediacy and directness. And it matters to us now more than we can imagine because it contains inside itself the secret — the original meaning and sacred purpose — of the world we live in.